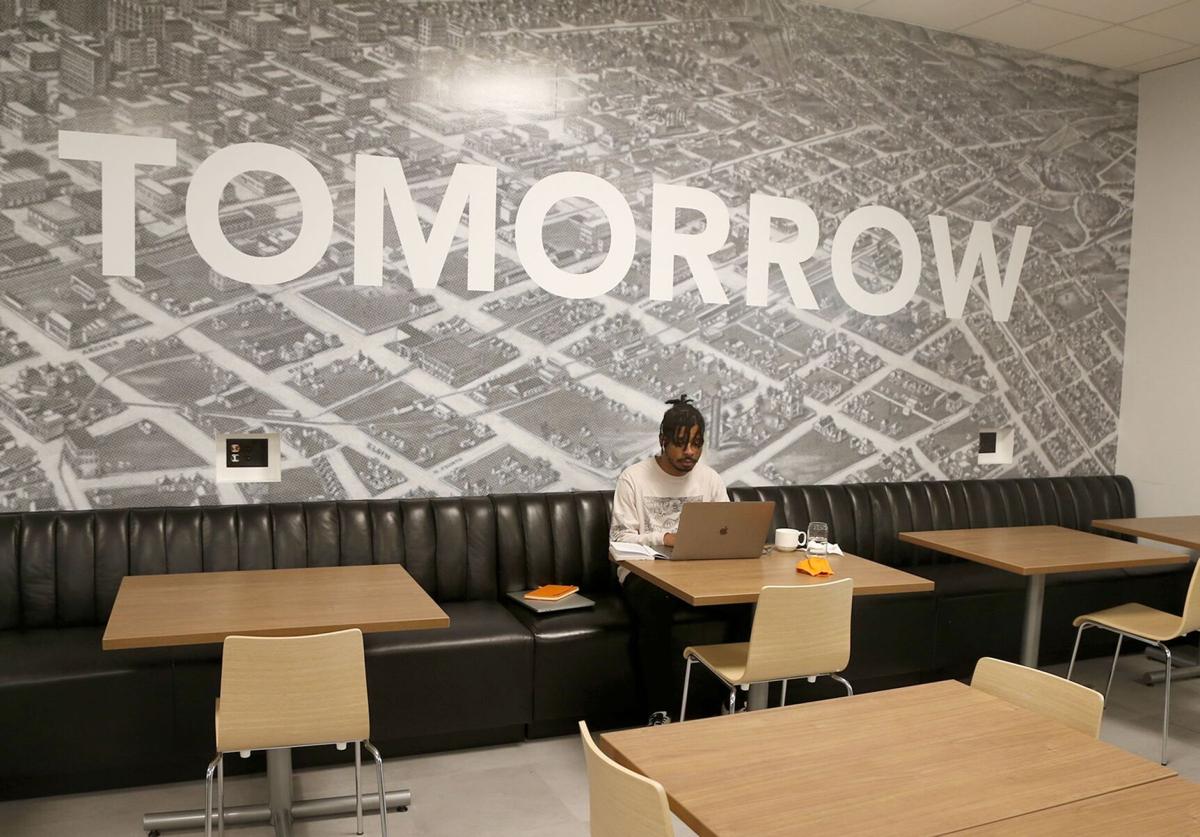 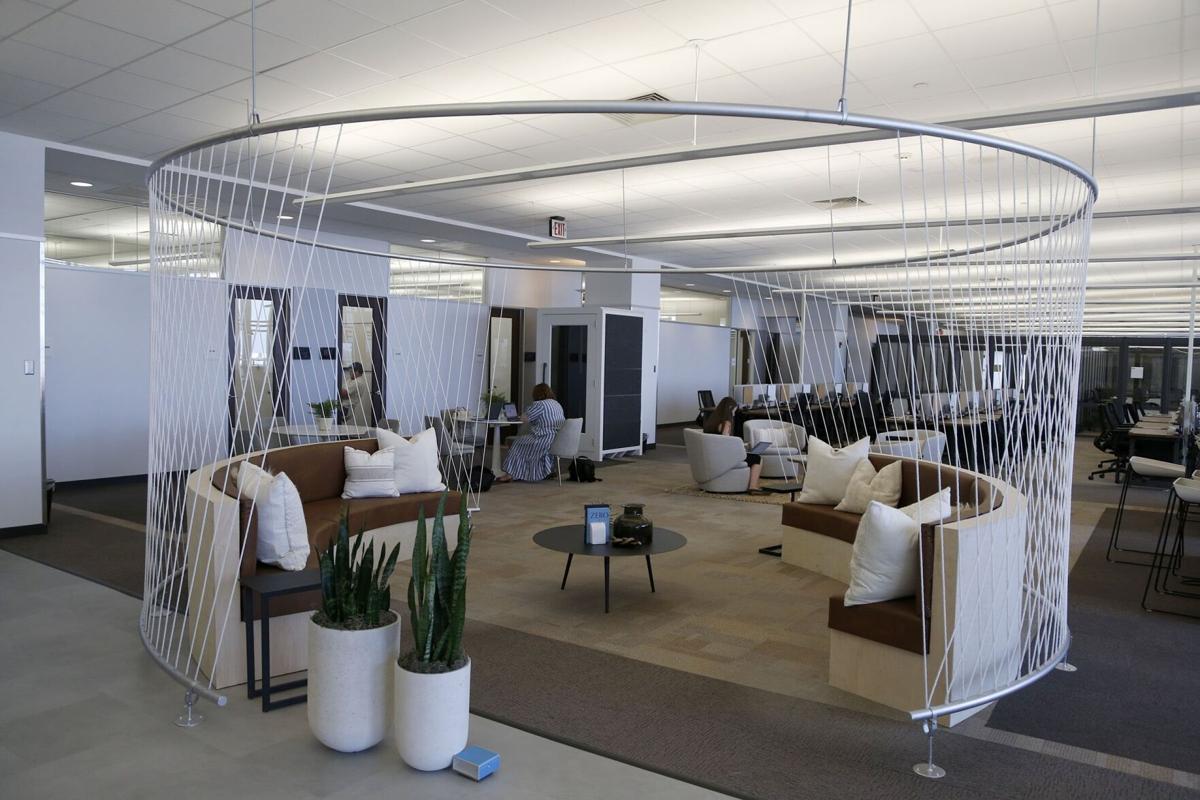 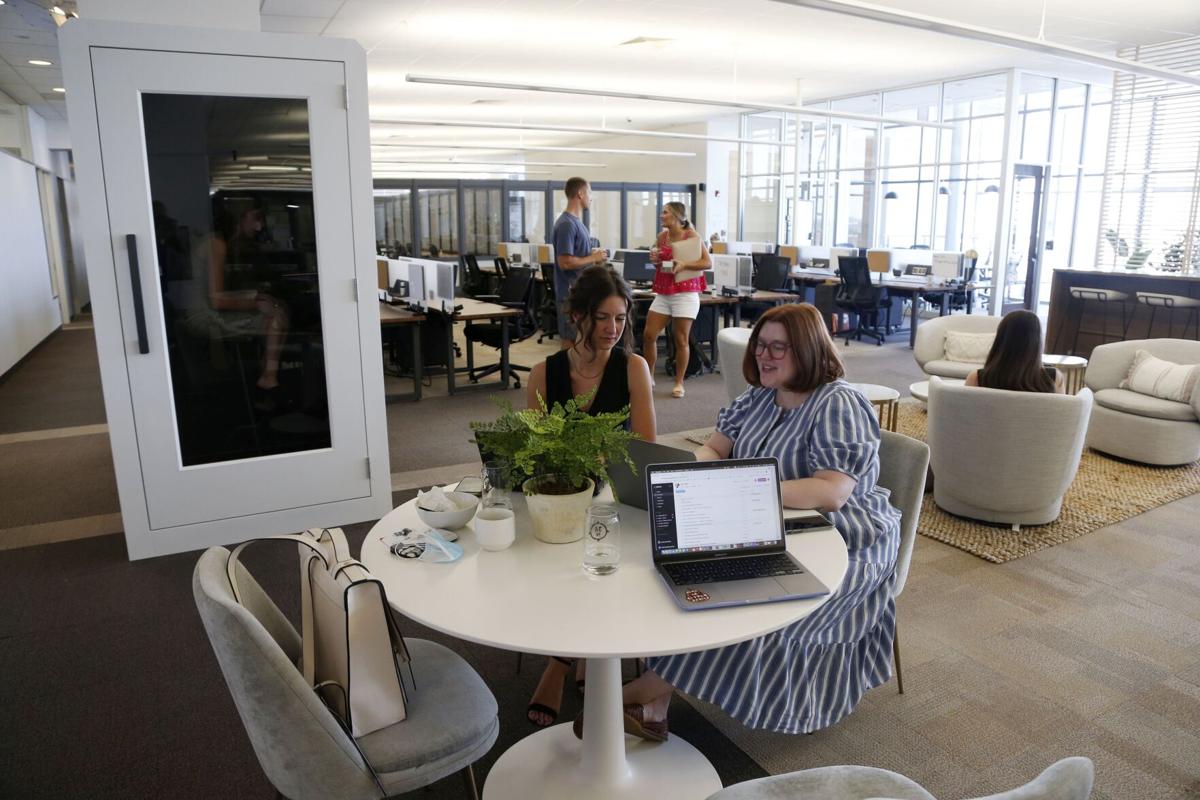 Nathan Pickard loves his work, but where he works makes it even better.

Pickard, founder of ThirdLine, a financial technology software company, first set up shop above Soundpony bar in the Arts District. When COVID-19 hit last year and his small staff was coming into the office less, he decided to move his operation to 36 Degrees North, a coworking space down the street. And in July, ThirdLine was among the first companies to move into the new 36 Degrees North business incubator program on the fifth floor of City Hall, inside One Technology Center.

“This is the place to be if you have a tech idea, to bounce it off, see if it is legit, and then if it is, to grow,” Pickard said.

Devon Laney, president and CEO of 36 Degrees North, said a growing startup like ThirdLine is just the kind of company the incubator program was designed to help.

“We are looking for people that really have a full-time commitment to build, scale and grow a business that will create jobs, create economic impact, and they want to do it in Tulsa,” Laney said. “And what we have seen is, nowadays, the majority of businesses have some technology component, even if technology isn’t the business — service might be the business — but what enables them to deliver that service is technology.”

The business incubator won’t officially open until Tuesday, but there’s already a demand for what it’s offering: ThirdLine is one of 21 startups working out of the space, which is 60% occupied.