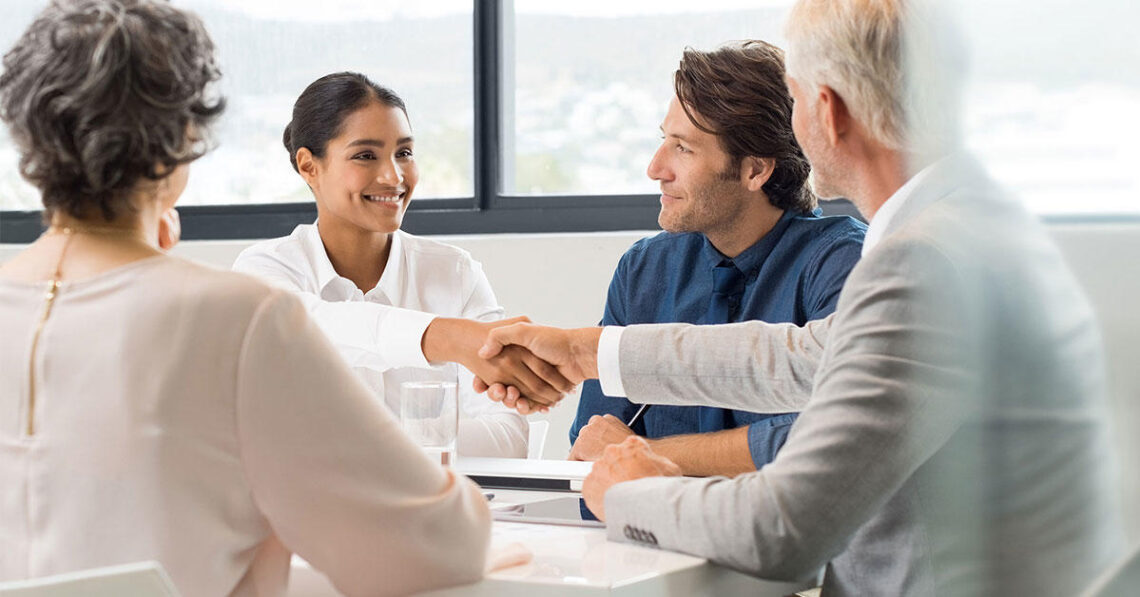 The Biden administration on Thursday said few small-business owners would see their taxes increase under the president’s proposal to raise the top income tax rate for high earners.

The White House issued a fact sheet highlighting a new Treasury Department analysis that found that less than 3 percent of small-business owners would be affected by Biden’s proposal to increase the top federal income tax rate from 37 percent to 39.6 percent.

The analysis focused on small businesses filing as S-corporations and partnerships and on certain parts of individual income tax returns.

The administration also said that 3.9 million small-business owners would receive tax cuts under Biden’s proposals to extend the expansions of the child tax credit and Affordable Care Act subsidies that were included in the president’s coronavirus relief law.

Joe BidenCapitol fencing starts coming down after ‘Justice for J6′ rally Senate parliamentarian nixes Democrats’ immigration plan Biden pushes back at Democrats on taxes MORE’s small-business agenda is about more than just helping businesses make it to the other side of this crisis, it is about building back better and creating a fair economy for all Americans,” Deputy Treasury Secretary Wally Adeyemo

Biden has proposed raising taxes on wealthy individuals and corporations in order to pay for spending in areas such as infrastructure, child care and education. The White House has said that Biden’s plan to raise the top individual income tax bracket would only impact single filers with taxable income above $452,700 and married couples with income above $509,300.

Republicans have already started to argue that Biden’s tax-increase proposals would hurt small businesses. The White House, congressional Democrats and some small-business groups are pushing back on those criticisms.

The group Small Business Majority this week released a poll of small-business owners and operations managers that found majority support among respondents for several of Biden’s tax-increase proposals.